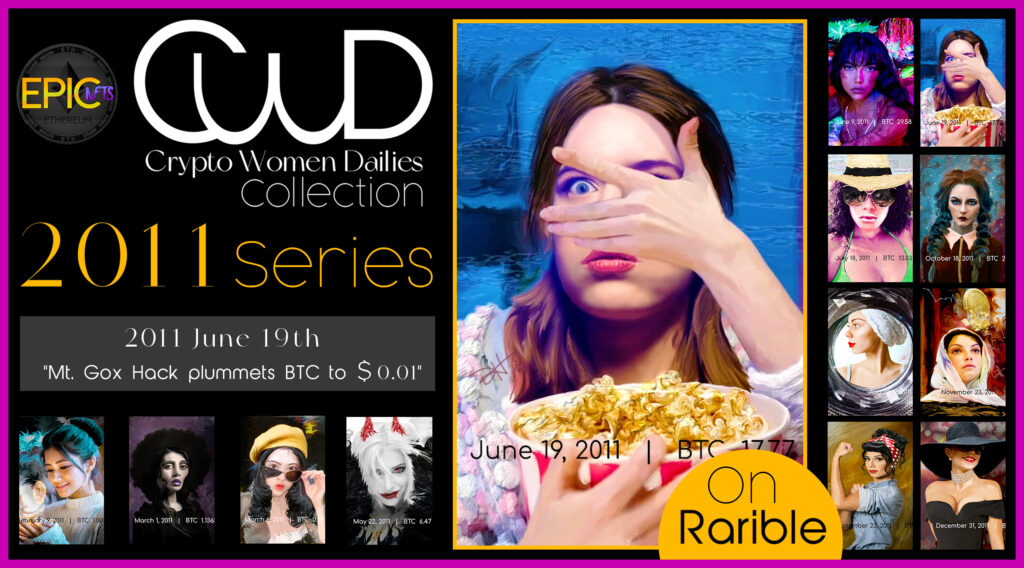 On June 19, 2011, a Mt. Gox hack caused a temporary crash – plunging BTC to $0.01 before recovering to $15 moments later, with the price ending the day at $17.77. Mt. Gox was down for several weeks to resolve the matter and rolled back all transactions during the hack.

A hacker had gained access to Jed McCaleb’s administrative account, and sold bitcoins to crash the price, to withdraw as many bitcoins as possible within the US $1,000 per day limit. (Meaning the most that could have been stolen would be 100,000 bitcoins at $0.01) Other users who purchased bitcoin at low prices may have also withdrawn funds. In the end, 2,000-3000 bitcoins were lost/stolen. Due to conflicting accounts of events that occurred, and the actual negligence of Mt. Gox in not even realizing their own vulnerabilities, no one will ever really know what happened that day. In the end, more than the loss of bitcoins, was the revelation of security risk at Mt. Gox, due to such a public display of negligence, resulting in Investors becoming spooked by the ongoing security breaches, price volatility & criminal activity.