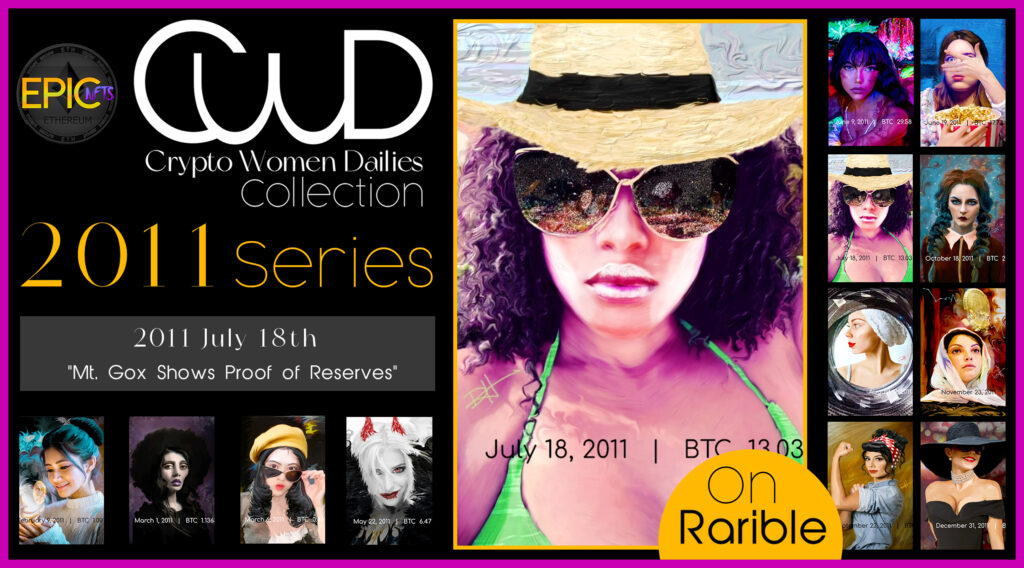 On July 18, 2011, after the last major hack caused the exchanged to be down for several weeks, Mt. Gox sought to prove it still had access to a significant quantity of bitcoin by conducting an on-chain transaction, an attempt to soothe its many users who were becoming anxious about the solvency of the platform. A few weeks after the hack, after many false starts, trading at Mt. Gox eventually resumed, and the bulk of the trades during the hack had been reversed. However, Mt. Gox has never been able to provide a rational explanation for what occurred. The lack of a consistent narrative from Mt. Gox caused many to believe that Mt. Gox had substandard oversight of its systems, interpreted as sheer negligence. Many concluded “never to trust Mt. Gox again”.

There was much uncertainty over the amount of bitcoin lost in the hack, and users were concerned about a possible run on Mt. Gox leading to the exchange going into liquidation and users losing funds.

Mt. Gox took a bold step in shuffling around 424,242.42424242 bitcoins to prove they still had control of them. At the time, this action seemed to settle the nerves of many of the traders.