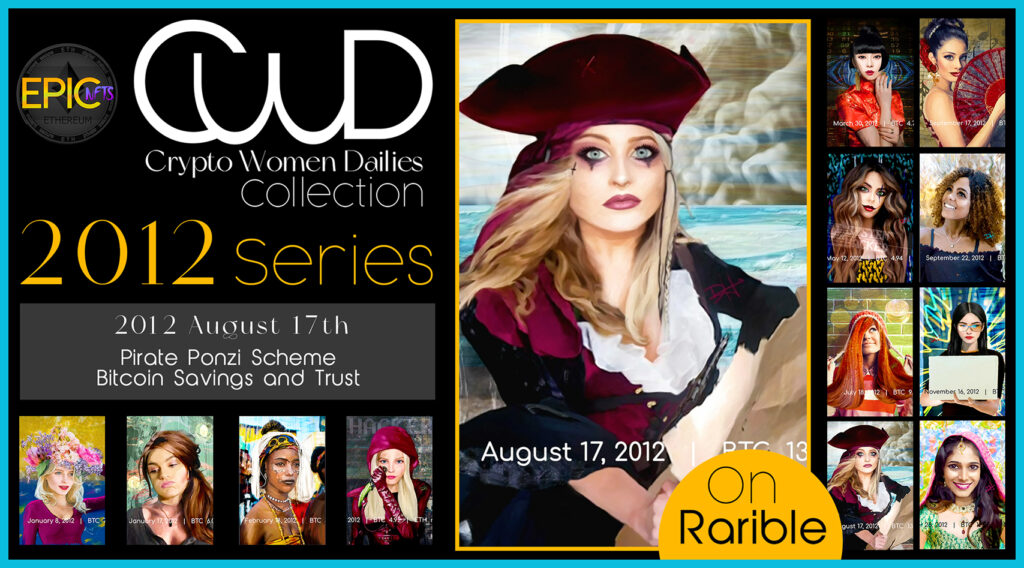 On August 17, 2012, known initially as “First Pirate Savings and Trust,” a massive ponzi scheme that had been operating for nearly 1 year, crashed and burned. Founder and operator, Trendon Shavers (Bitcoin forum username, “pirateat40”), escaped with 146,000 Bitcoins, worth more than $800,000 at the time. (48 of the 100 investors lost all or part of their investment.)

A civil suit followed, pinning an additional $40 million in disgorgement and prejudgment interest, and a civil penalty of $150,000 related to Bitcoin Savings and Trust.