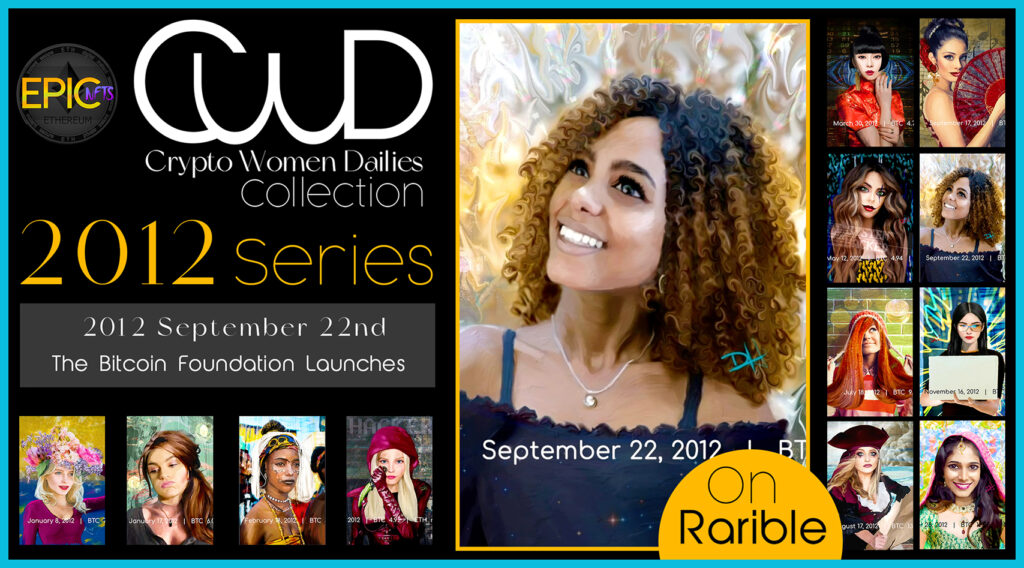 Officially formed on September 22, 2012, and announced on September 27th, in an effort to restore the reputation of Bitcoin after suffering many scandals, The Bitcoin Foundation launched, with a mission to “standardize, protect and promote the use of Bitcoin cryptographic money for the benefit of users worldwide.”