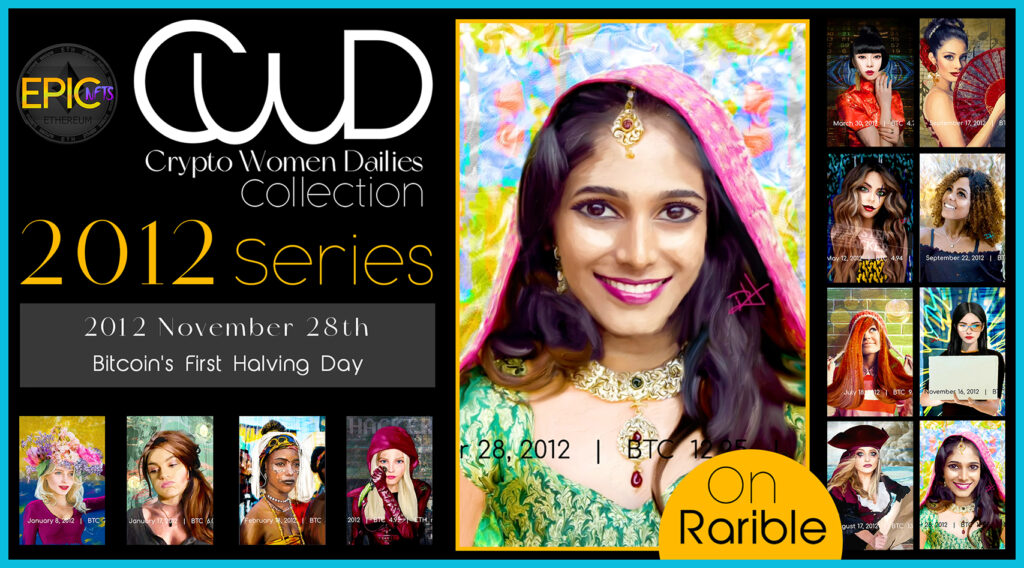 On November 28, 2012, Bitcoin experienced its first halving, built into the Bitcoin protocol by Satoshi Yakamoto as an effort to control inflation, cutting the reward by 50% for mining new blocks, thereby reducing the supply of new coins coming into circulation in half.

Bitcoin halving events are set to take place once every 210,000 blocks (about every four years), until the maximum 21 million Bitcoins are released into circulation (expected to occur sometime in 2140). With all the hardships miners faced in 2011, people were skeptical about the reaction to the first halving, and what it would do for Bitcoin’s price and popularity. However, cutting the mining reward from 50 bitcoins per block to 25 bitcoins, proved successful. It motivated a massive run on demand, boosting the price from $12.25 on November 28th 2012 to over $1,012 a year later – a return of more than 8,000%.