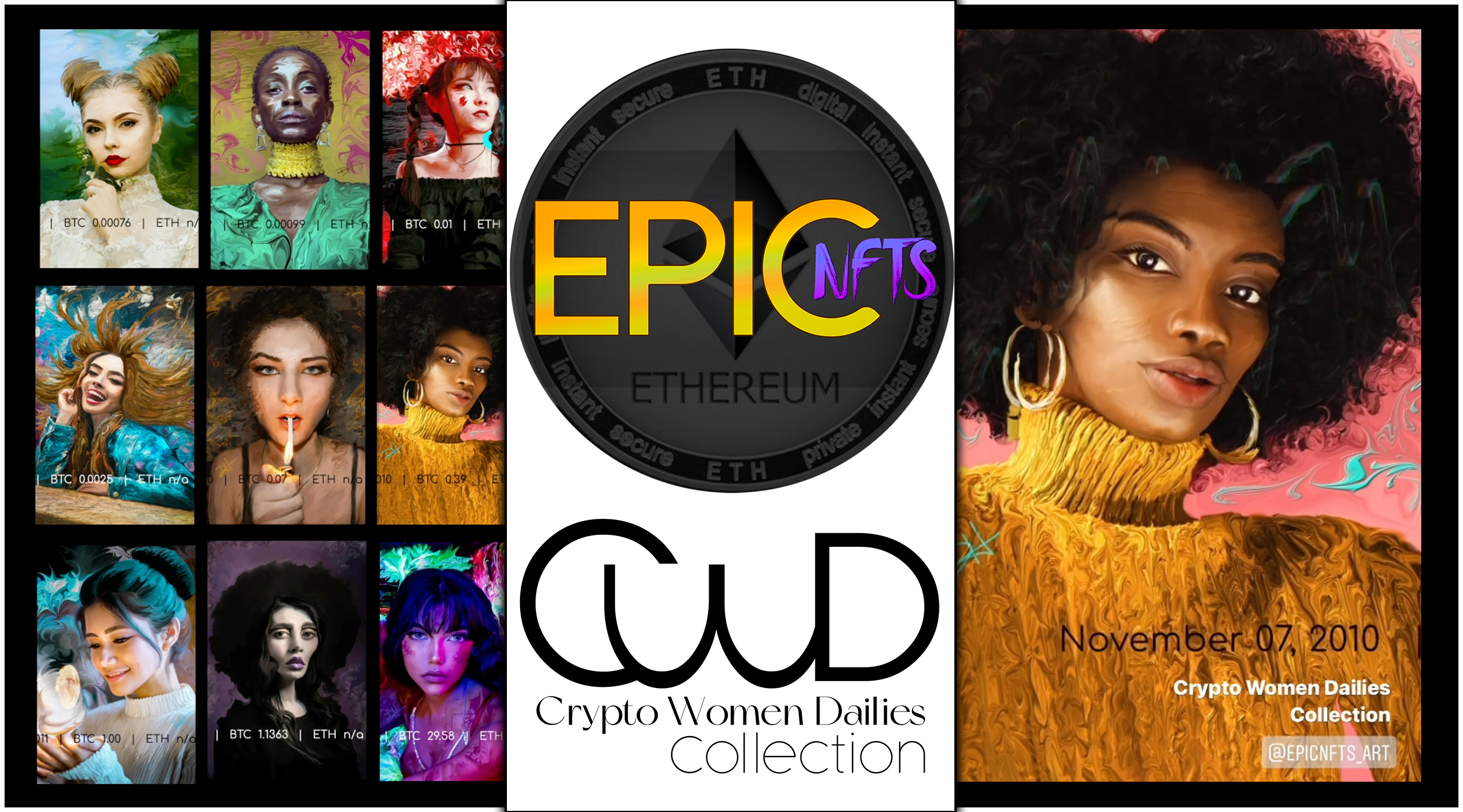 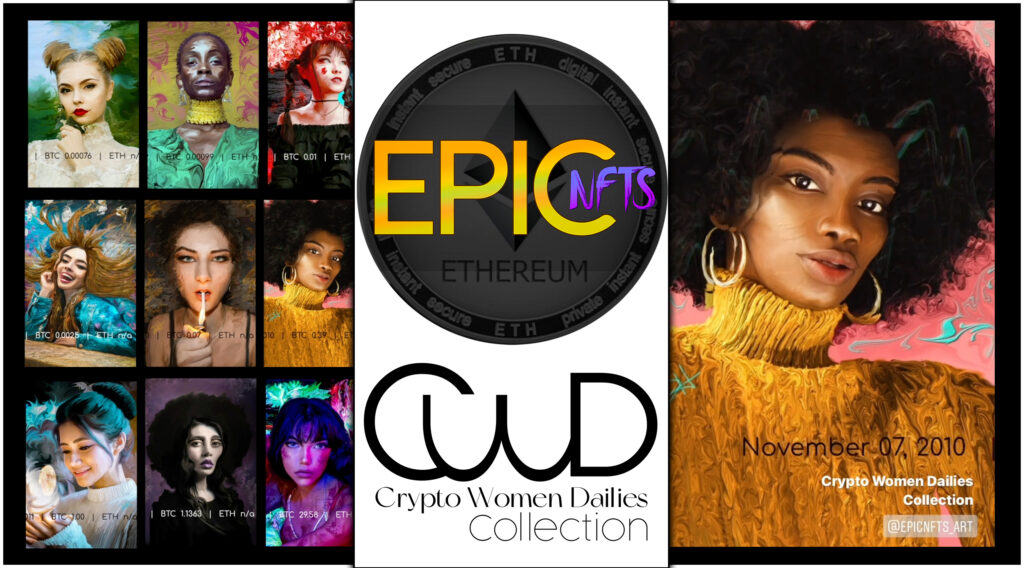 On November 7, 2010, Bitcoin catapulted to $0.39. This coincided with a podcast episode on digital currencies by Free Talk Live. The price did not spike higher until January 2011. 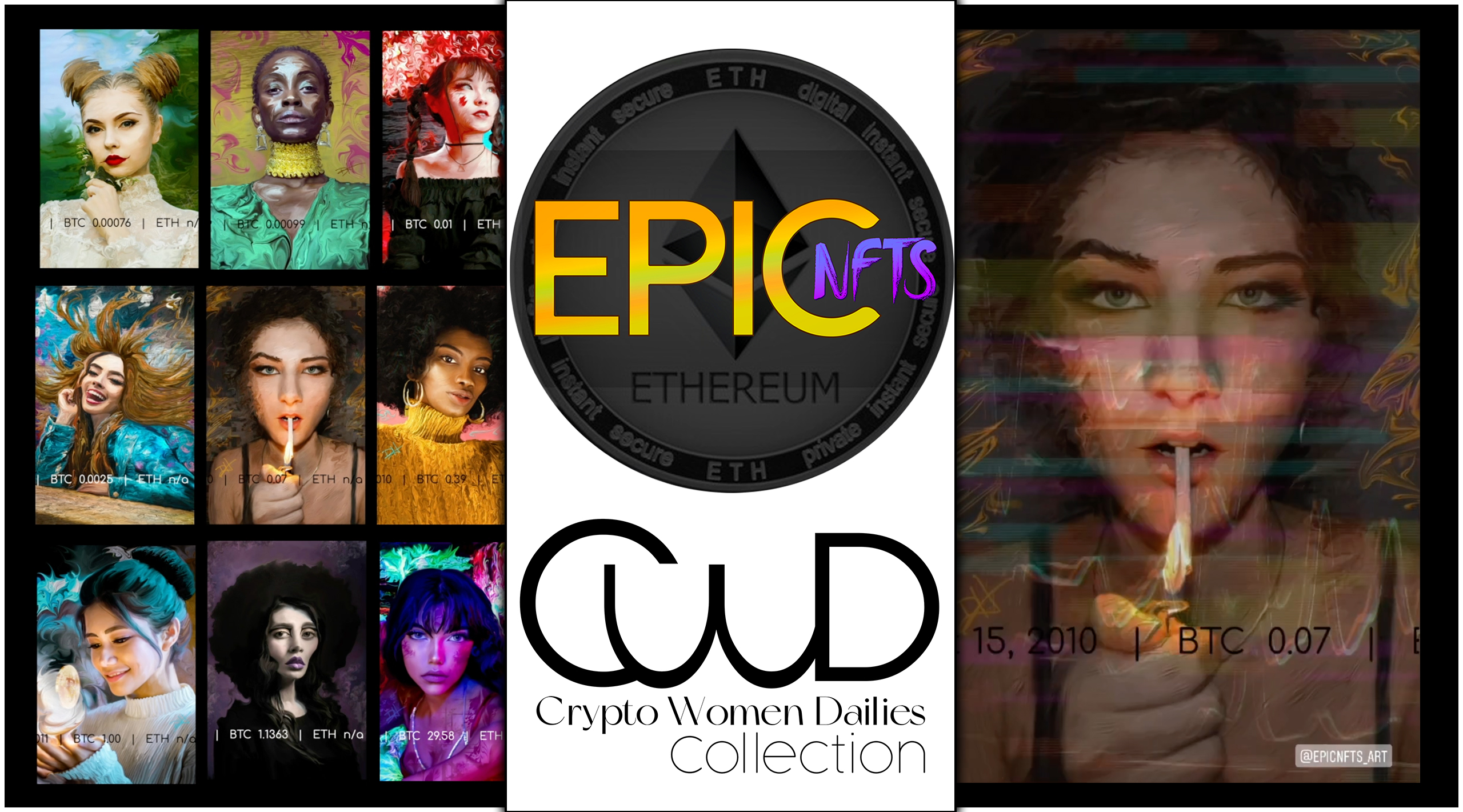 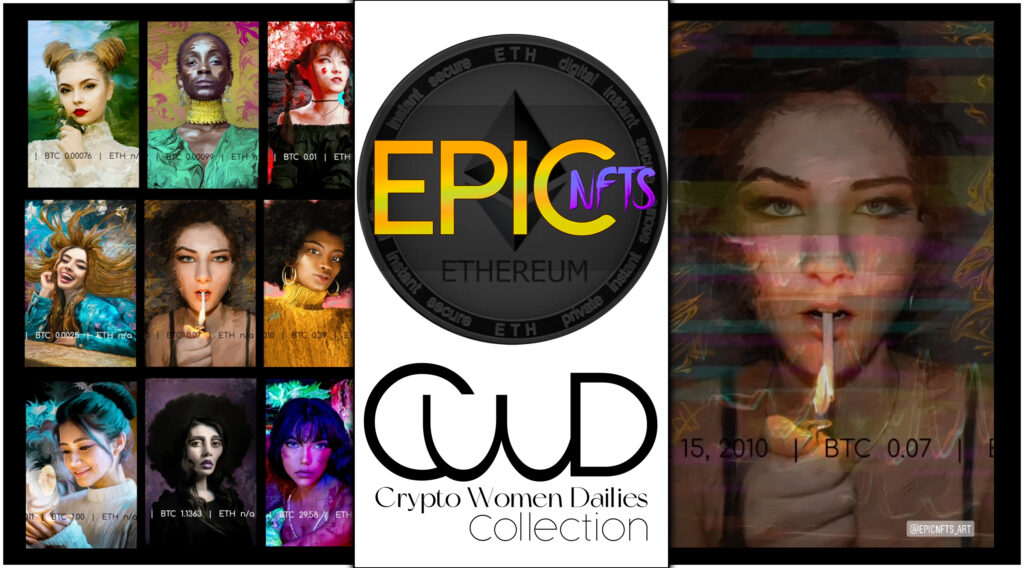 On August 15, 2010, a major vulnerability in the bitcoin protocol was exploited. The bitcoin protocol code dictates that there will only ever be 21 million bitcoins ever created. However, a vulnerability was first spotted on August 6, 2010, when it was discovered that if a transaction’s output summed to more than 2 satoshis to the 64th power, it would cause an overflow, permitting the transaction author to create arbitrary amounts of bitcoin.

This was the only major security flaw found & exploited in Bitcoin History. The update was Bitcoin patch 0.3.10, and was implemented by Satoshi Nakamoto, who was still involved in the development of bitcoin at that time.

On July 18, 2010, Mt. Gox was launched by Jed McCaleb, after reading about bitcoin on Slashdot. Realizing that the bitcoin community needed an exchange for trading bitcoin & fiat currencies, he launched the Mt. Gox exchange & price quoting service, deploying it on a domain he already owned and previously attempted to use to build an online service for “Magic: The Gathering” online game cards, calling his website, Magic: The Gathering Online Exchange (using the initials, “Mt.Gox”)

On July 18, Mt. Gox executed its first Bitcoin trade with a 20 BTC order between two parties. The total value of the transaction was only $0.99. Establishing Bitcoin’s trading price at $0.04951.

This was the first time Bitcoin surpassed 1 penny in valuation. 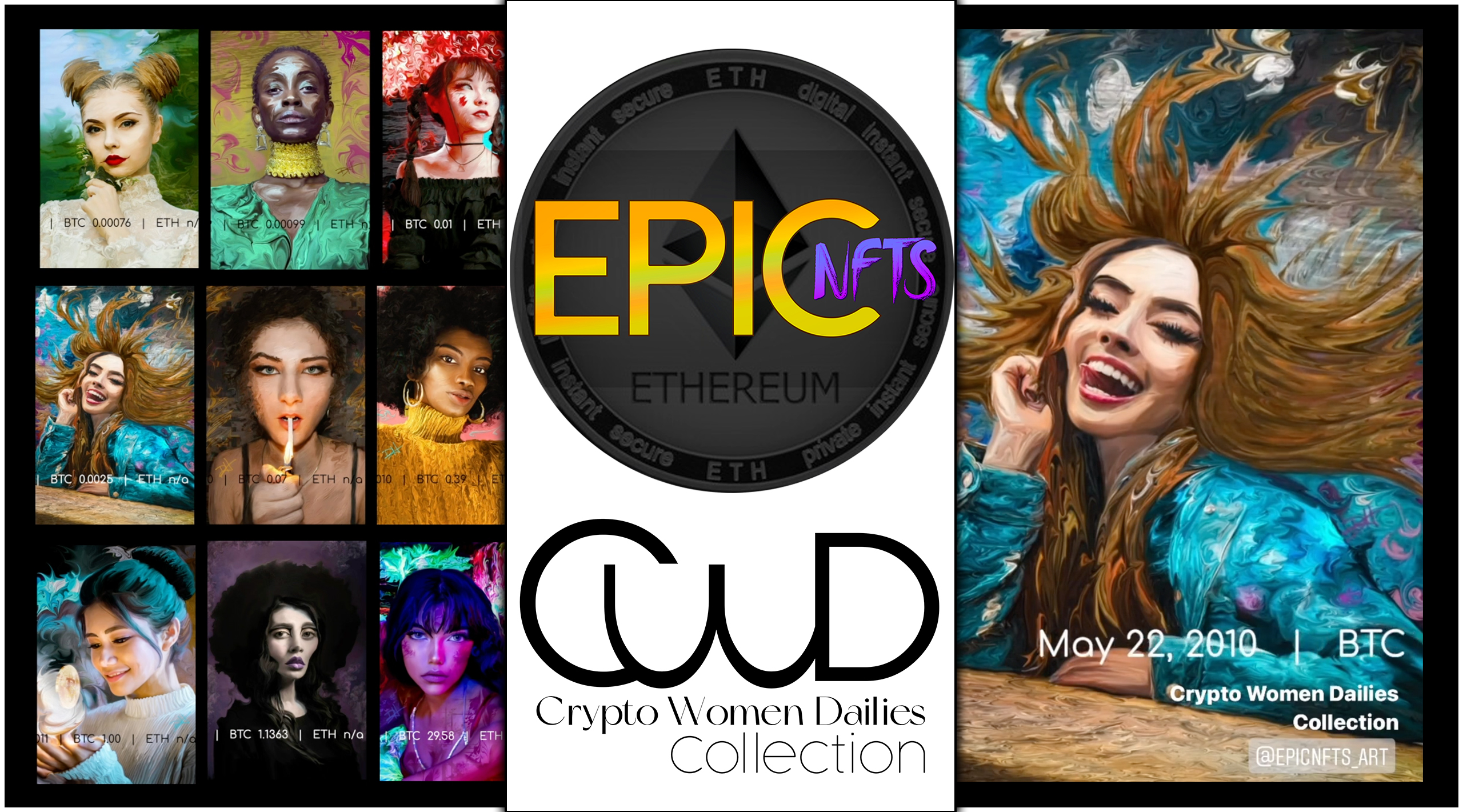 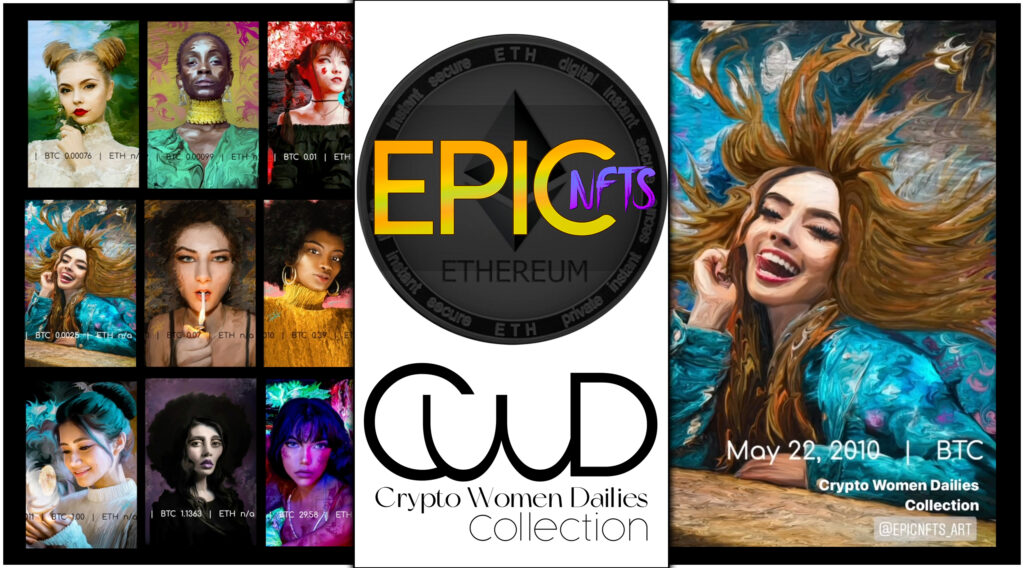 On May 22, 2010, a 19 year old made history. Jeremy Sturdivant (19) saw a request on BitcoinTalk forum, posted just 3 days prior by Laslo Hanyecz (28), creating the first concrete valuation of bitcoin.

“I’ll pay 10,000 bitcoins for a couple of pizzas.. like maybe 2 large ones so I have some left over for the next day.  I like having left over pizza to nibble on later,” he wrote.

“You can make the pizza yourself and bring it to my house or order it for me from a delivery place, but what I’m aiming for is getting food delivered in exchange for bitcoins where I don’t have to order or prepare it myself, kind of like ordering a ‘breakfast platter’ at a hotel or something, they just bring you something to eat and you’re happy!

“I like things like onions, peppers, sausage, mushrooms, tomatoes, pepperoni, etc.. just standard stuff no weird fish topping or anything like that.  I also like regular cheese pizzas which may be cheaper to prepare or otherwise acquire.

“If you’re interested please let me know and we can work out a deal.”