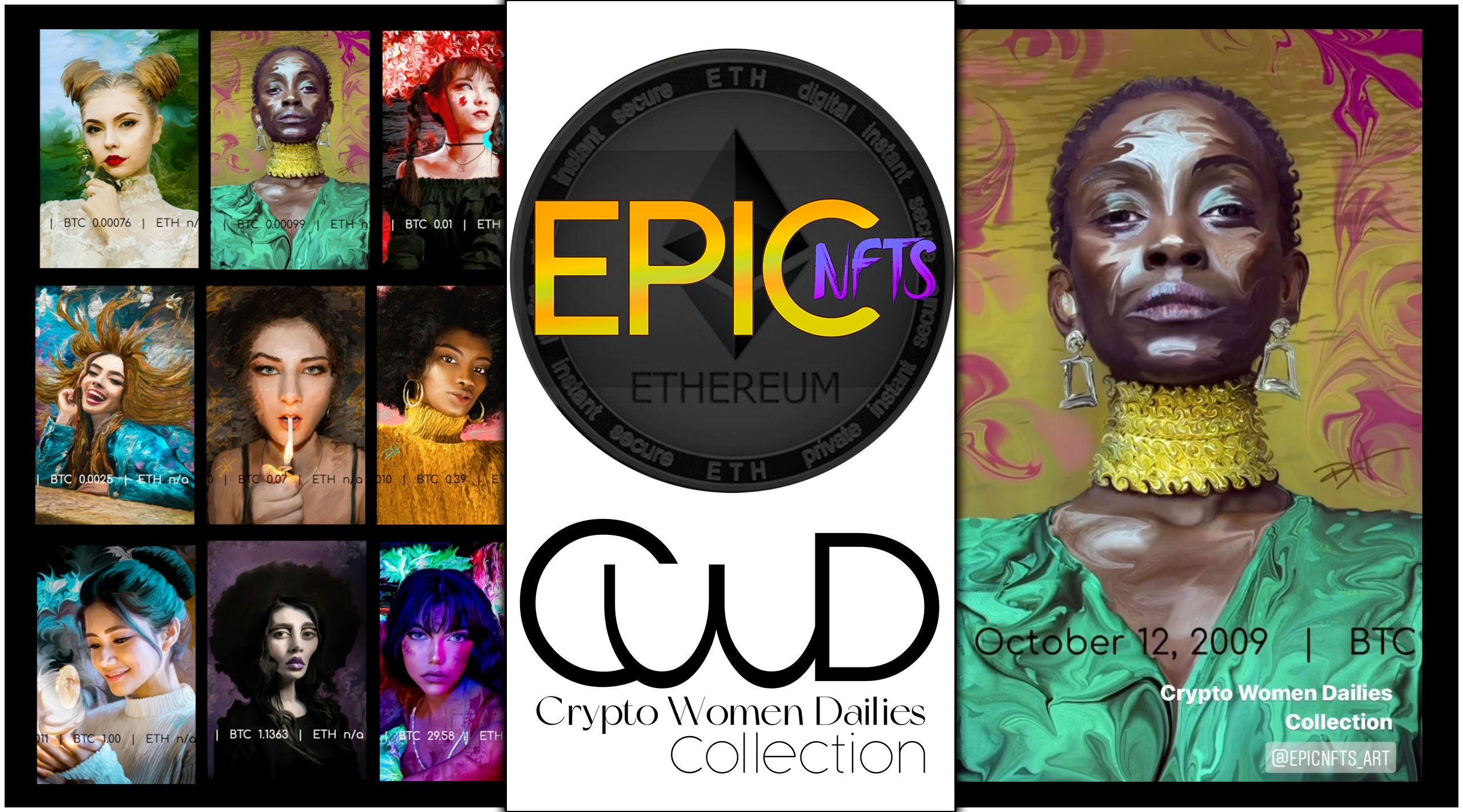 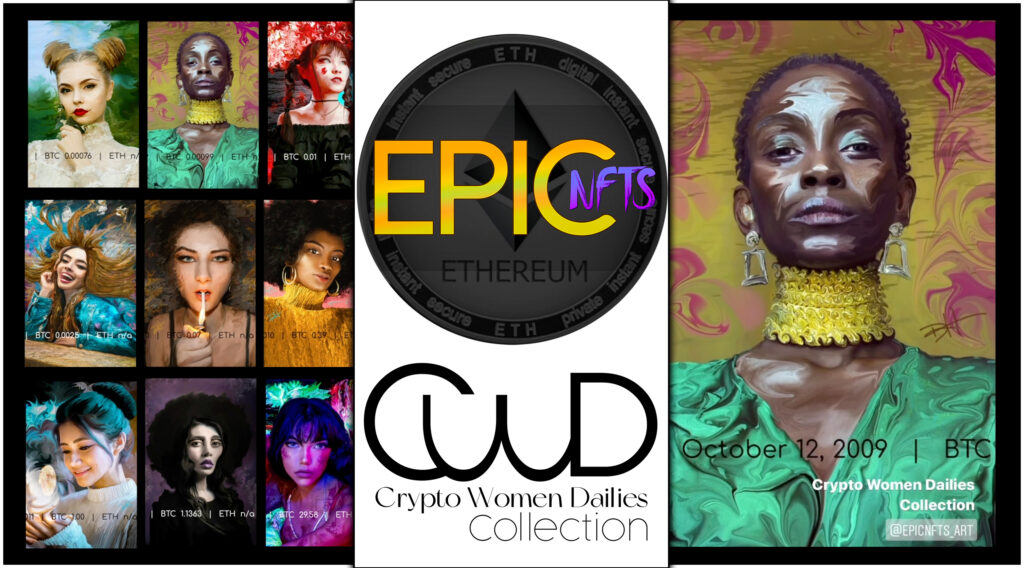 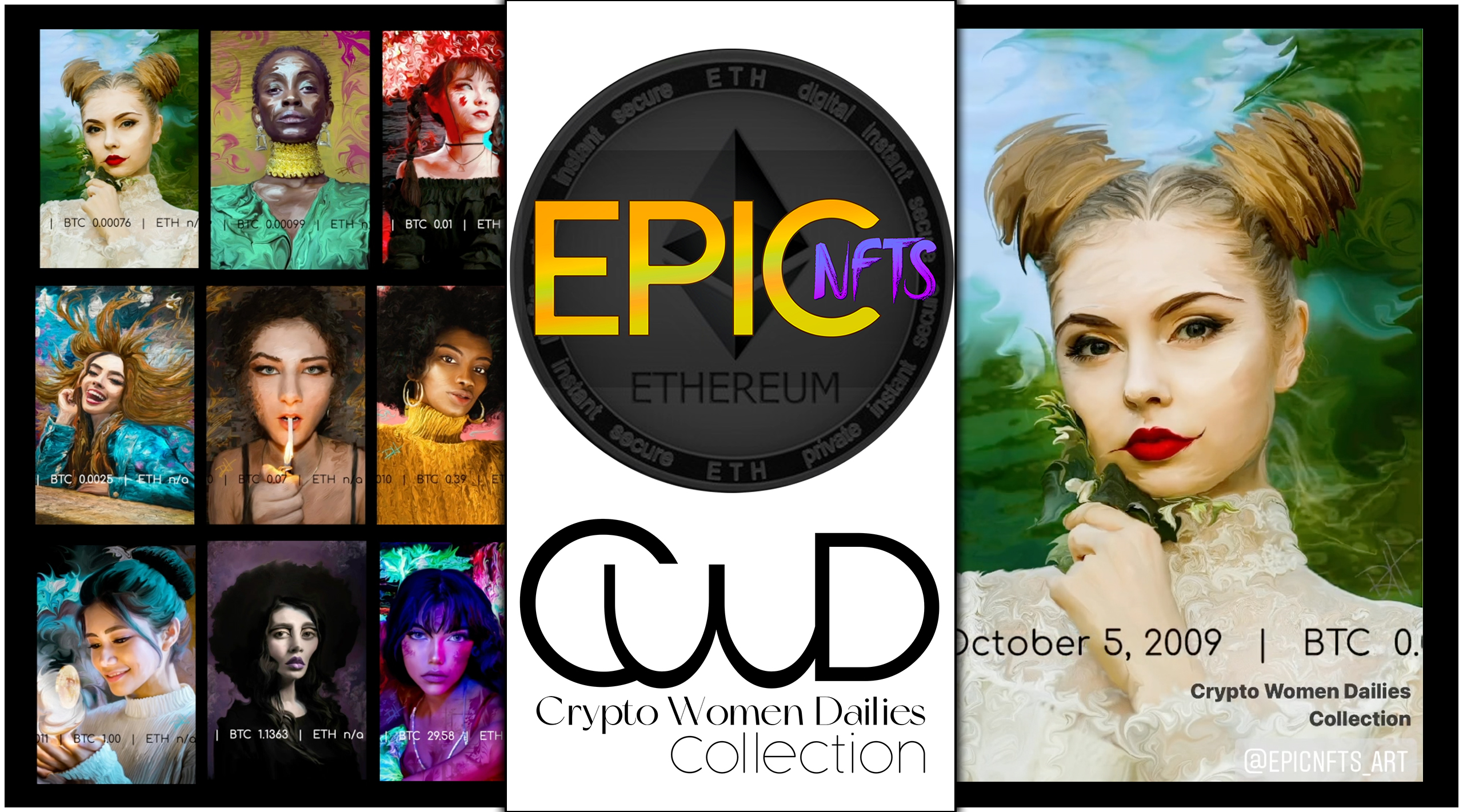 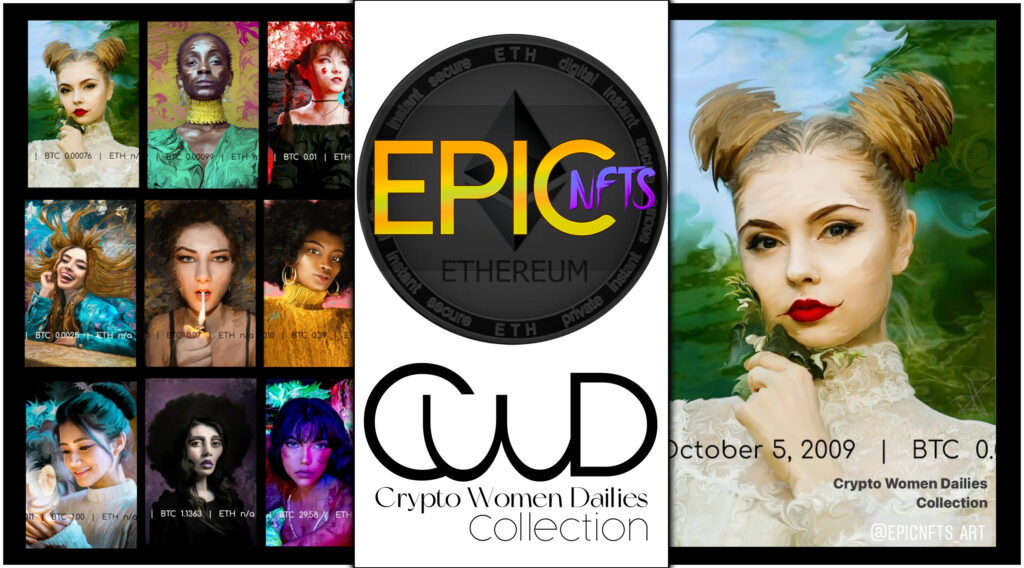 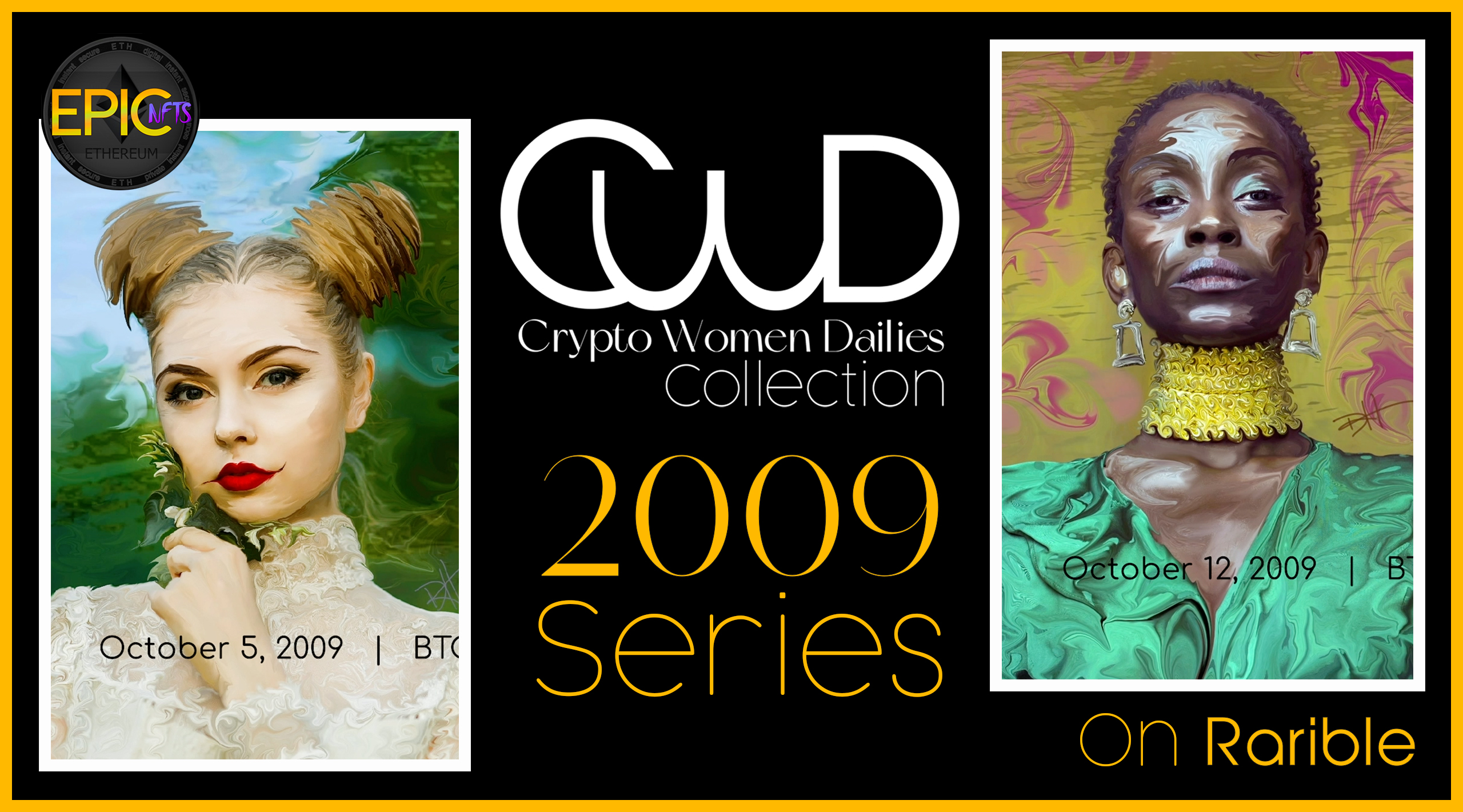 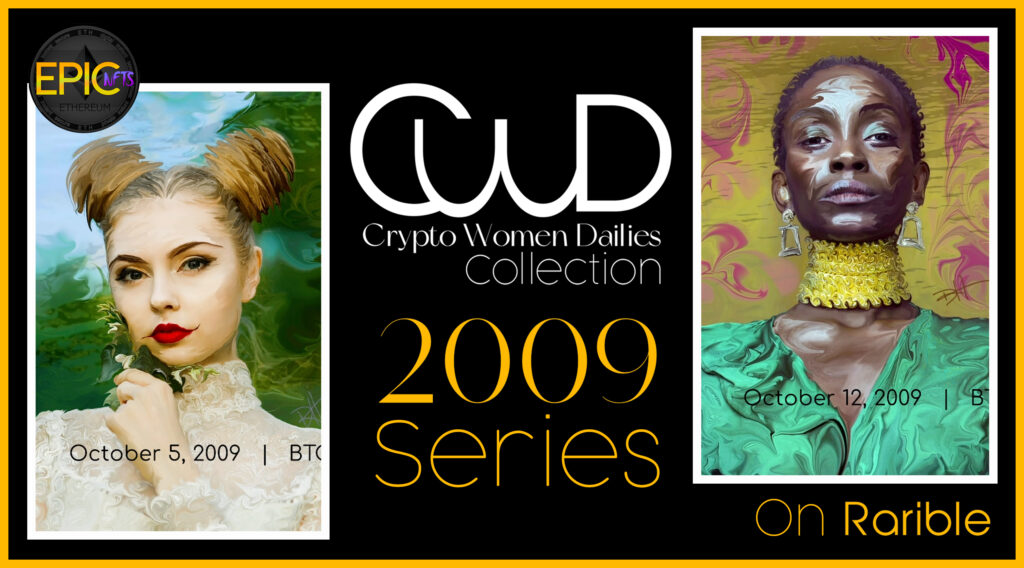 CWD is a historic NFT collection containing 150 unique tokens representing  important dates in bitcoin price history from 2009 –2022, to be released in mini-drops throughout 2022, of twelve new unique tokens for each successive year series. The initial sale of the tokens can be found on the Rarible Marketplace. All tokens are priced equally at 0.07 ETH.

2011 was a tough year for bitcoin. In its 3rd year, Bitcoin was on the rise, but was also plagued by theft, corruption & increasing mining costs. The Mt. Gox exchange played a major role in all of this.

The 2011 series of this collection contains twelve unique tokens highlighting these  events: